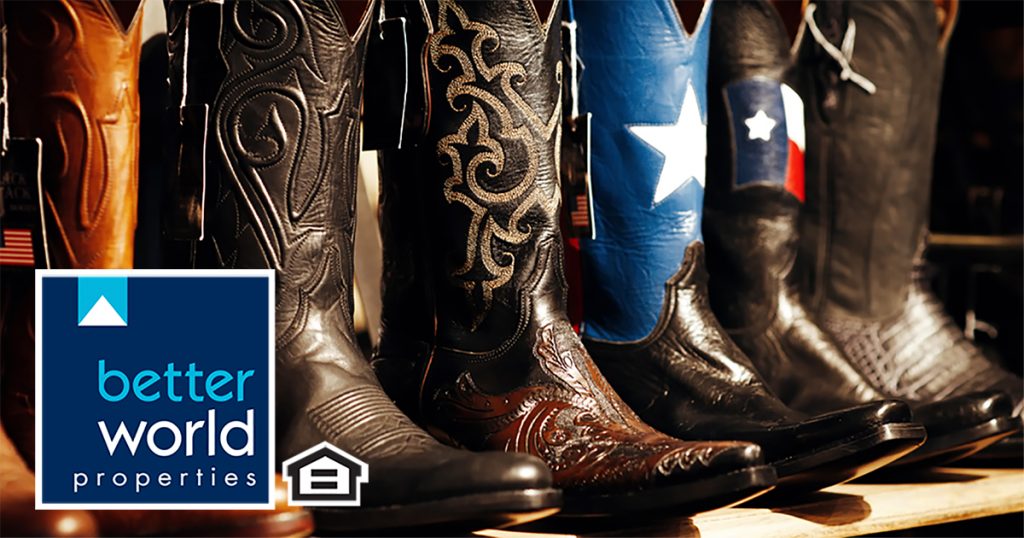 Texas has always been on the prudent multi-family real estate investor’s list. In 2013, Time Magazine wrote an article titled, “The United States of Texas – Why the Lone Star State is America’s Future”.¹ In 2016, Texas was home to five of the 11 fastest-growing cities and five of the eight that added the most people.²

So, why have more Americans moved to Texas than any other state in the United States? A big draw for business, Texas has no state income tax. According to the state of Texas, there are 54 Fortune 500 companies headquartered in Texas and no, not all of them are oil related. The state has diversified from oil over the years and is now home to a myriad of industries. Some of the Texas Fortune 500 companies include Exxon Mobil, Southwest Airlines, iHeartMedia, Dr Pepper Snapple Group, AT&T, Sysco, Kimberly-Clark, Tenet Healthcare, United Services Automobile Association and the list goes on.³

The economy in the state of Texas is one of the largest in the country. As a sovereign country (2014), Texas would be the 12th largest economy in the world by GDP.³ The state has the second largest population in the country after California.4 The estimated population from the 2016 census is 25,146,105 people.5 And, what do all these Texans need? Apartments.