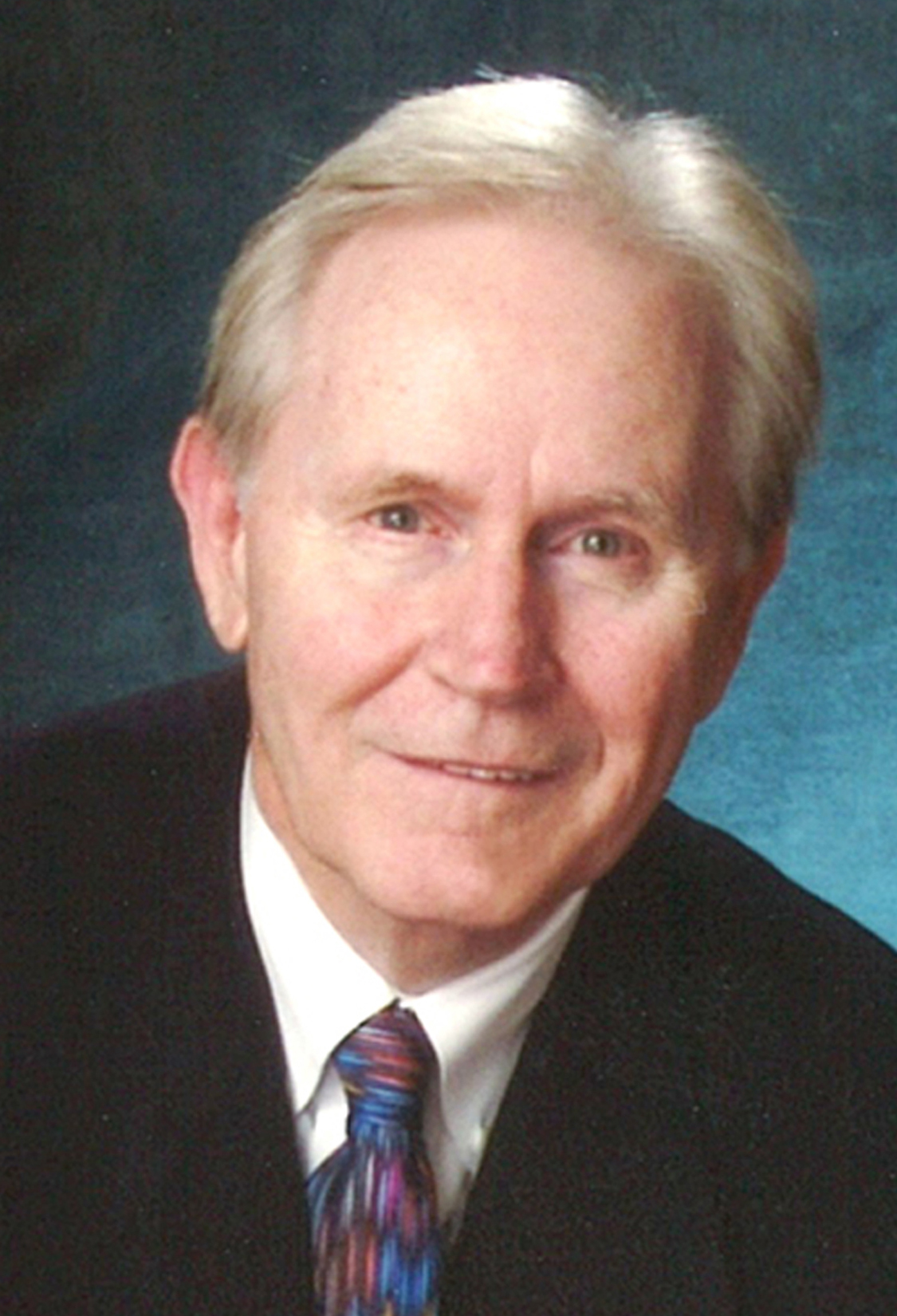 Larry is a native of Springfield Ohio and the second of eight children from a family with solid Midwestern values and a strong family foundation. Larry earned his B.S. from Ohio State University. He was honorably discharged as a Lieutenant Commander in the United States Navy. Out of college, he secured engineering positions with Collins Radio and Texas Instruments (TI). At TI, Larry was part of the team responsible for placing the infrared interferometer spectrometer on the Mariner 2 spacecraft to monitor humidity, temperature and atmospheric conditions on Mars. In the 1970’s Larry went back to school and earned his M.B.A with an emphasis on finance and real estate from Southern Methodist University in Dallas, Texas. He enjoyed a brief stint as operations auditor for Portland Cement and then went to work for a real estate developer disposing of real estate assets. From there, a real estate career was born. These assets were sold to Realty International. From 1976-1981, Larry served as President of Realty International/ Key Summit Management where he held total responsibility for 22,000+ apartment units under his direction. 15,000 of those units were insured by the Department of Housing and Urban Development. He personally established six regional apartment management offices located throughout the United States. 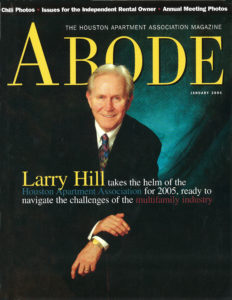 Cover of Abode Magazine. Larry Hill was elected President of the Houston Apartment Association in 2005.

Larry has been a member of the Houston Apartment Association (HAA) since 1984 and an active member with the Legislative Committee. In 2005, he was elected President of HAA, the same year that Houston provided 37,000+ apartments for Hurricane Katrina evacuees from New Orleans. Sumar Realty provided 300 of those units under the City of Houston/FEMA voucher system. Larry was inducted into the Houston Apartment Association Hall of Fame in 2013 and remains active in multifamily legislation at both the state and local levels. Sumar Realty Corporation specializes in investment, improvement and effective property management of A, B and C class multi-family properties. In 2017, Sumar Property Management merged with Better World Properties to bring unparalleled apartment property management and investment expertise and a Better World to the apartment investment community.

In his free moments, Larry continues to master his golf game, dabbles in the wine and olive industries and spends time with his wife of 22 years, Suzy Hill, a well-known and highly respected veteran of the multifamily industry in her own right, and their children and grandchildren.